Home » Blog » Productivity Avoidance and What You Should Do About It

Productivity Avoidance and What You Should Do About It 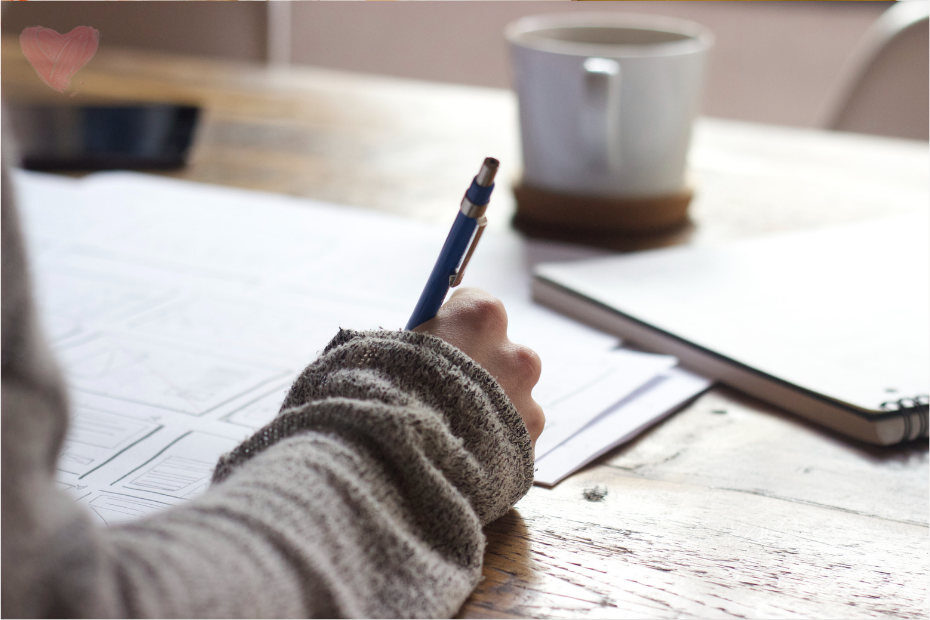 This really resonated with Cris and we both admitted that we clean and organize when we’re stressed. But, if you’re doing it constantly, you may want to talk to someone about it.

Like us, there are a lot of people who may dive head first into work (some might call them workaholics) to manage anxiety at times, but it was very interesting to learn that people use it to avoid human interaction as well.

As Deb said, what most people think of when they hear workaholic is someone who is very ambitious, enjoys what they do, is very fulfilled by their work, and probably has a hard time taking a break from work. Brown says that people usually don’t use work to avoid people on purpose. Most of the time they are subconsciously using it to protect themselves from being vulnerable, having difficult conversations, or anything else that makes them uncomfortable.

While we are not therapists, we often do help clients with their mindset about certain things. This is usually very beneficial but it can’t replace talking through your feelings with a professional.

Should you do anything about productivity avoidance?

Brown isn’t saying you should shame yourself into going cold turkey, but simply be aware of it. Ask yourself what you are avoiding by being so productive. Are you avoiding being vulnerable? Perhaps you’re trying to escape difficult feelings that you’re unsure how to process. Once you know, ask, “Am I doing myself a disservice by avoiding this?”

This gave Cris an opportunity to reflect on times when she has had to ask herself “Am I being productive to be productive or am I avoiding something?” She admits that there were times that her high achieving productivity came at a cost and she regrets those moments. So for anyone who is reading this and can relate, just know you are not alone and there’s nothing to be ashamed of.

Furthermore, those experiences allow you to look forward and consider how you can handle similar situations differently. Becoming aware allows you to pinpoint the problem and/or person so you can figure out a solution because the situation will fester until it makes its way to the surface. You can either control this outcome or watch it explode.

“How do you move forward? The issue is still going to be there. At some point, it’s going to rear its ugly head either in a way that you control or a way that explodes.” -Deb

How to handle the situation before it gets out of hand

Not knowing how the person will respond or how the conversation will end is probably the reason why we avoid having difficult conversations. But this doesn’t get us any closer to a resolution so instead, try acknowledging the uncomfortable emotions you’re feeling then brainstorm one small action you can take on the road to resolution.

And when you’re ready to have the conversation, try asking, “How did we get here?” It shows vulnerability and acknowledges the fact that things have changed without pointing fingers. This makes it easier for both parties to come to an agreement about what will change in the future, even if it’s uncomfortable.

There will most likely never be a time where avoiding an issue will magically resolve it. It almost always gets worse. This reminded Cris of the time when she worked for a physicist and she learned that the Universe’s default is chaos. This means we have to work very hard to maintain order where we can so it makes sense that productivity is sometimes used to avoid the chaos of the world.

Despite this, it is still ironic that being efficient, productive, and managing your time well could be used in a negative way. These are all things that are rewarded in our society because most people strive to embody these traits. These are the same qualities that make our businesses successful. The key difference is the motivation behind your productivity.

Need help working through productivity avoidance? Download our free guide so you can move forward!