Home » Blog » Fit and Frenzied… How is your Fitbit treating your productivity?

Fit and Frenzied… How is your Fitbit treating your productivity? 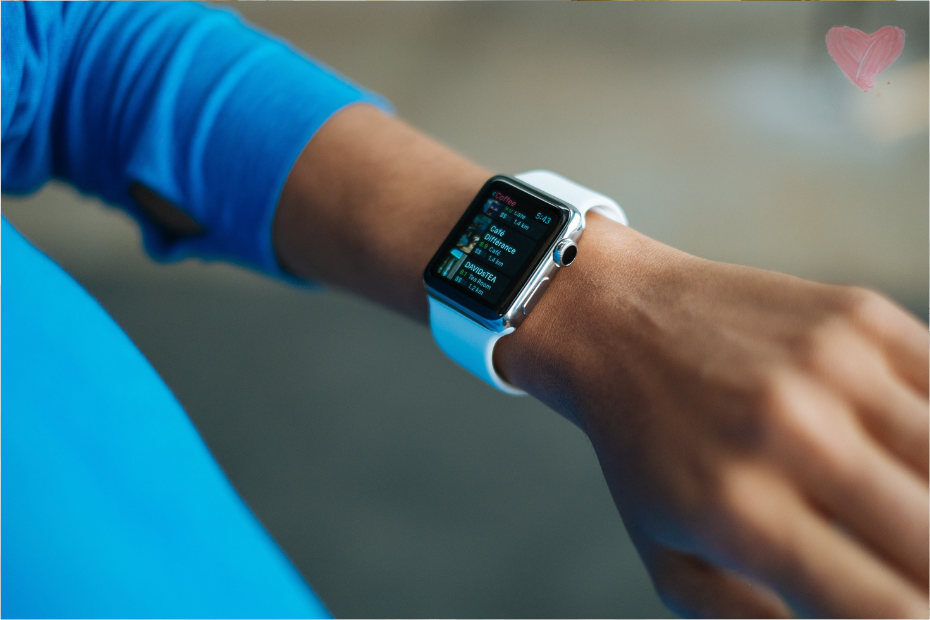 Are you someone who likes to wear a Fitbit tracker or smart watch, Apple Watch, or any other device that’s wearable?  Or do you not see any value in them? Either way, you’re in the right place because we’re discussing both sides and discussing whether these devices are helpful or distracting.

If you’ve never had one of these watches, you’re not alone because Cris hasn’t ever had one either. She noticed, back before the pandemic started, that many people would constantly check their watch each time they received a notification, and she finds that very disruptive.

This does come at a price, however, as she has expressed feeling envious of people who do have one. Just not envious enough to buy it.

Deb, on the other hand, is such a tried and true Fitbit user that at one point she would wear it every night to record her heart rate variability.

What started as a way to see how her sleep affected her productivity during the day turned into an addiction to the data. Deb admits that she likes data and likes to see how things change over time, which made her check the Fitbit first thing every morning.

After realizing this, Deb made the conscious decision not to sleep with the Fitbit every night or consecutive nights. This has freed up her morning to do other things to prepare for the day. But most of all, she had collected all the data she needed regarding her sleep. Any additional tracking would likely be irrelevant and could negatively impact her productivity.

This is why balance is so important, so let’s get into the pros and cons of having one of these devices.

Cons: Step Away From the Wearables

The Goal: Know Yourself

The most important thing is to know yourself. Both Cris and Deb admit they can really get addicted to certain things like data. It’s very important to know what things you can be consumed by that end up no longer improving your productivity.

For Deb, it was her sleep data, and for Cris, it’s the data that her Peloton collects. She also had to stop wearing the heart monitor that recorded her activity while riding because she really didn’t find it useful.

Deb, however, did point out that the information from a Peloton or Apple Watch may be helpful for people who are training for a Peloton marathon or any other strenuous activity like Tough Mudder. But once you’ve reached that goal, what do you do with the data collected afterwards?

Data in context can be very helpful but knowing when it’s too much for you is equally important. You may find yourself in a situation where you’re so focused on the statistic that you’re losing sight of everything else. Be mindful of when you’ve crossed the line from it being helpful to not helpful.

Deb suggests you determine the reason why you need to wear the device. Do you need to wear it a few times a week or everyday to achieve your goals? This is why knowing specifically what you’re working towards is important.

Why not stop wearing the device once the goal is reached?

Cris posed an interesting question, if you accomplished your goal, why do you still need to wear the device? Well, of course, Deb’s first response was to tell time but the real reason she still wears it is because she does a regular Fitbit challenge with other women.

This simple challenge to get her steps in has provided other benefits in the form of camaraderie with these women who all have similar goals regarding getting their steps in. So while she can’t stop wearing it entirely, she has been willing to adjust how often she wears it, for example, not wearing it every night.

We encourage you too to examine how you can adjust your usage of any device, including wearables.

Will Cris get one?

These companies do report that nothing nefarious is done with that data but, as Deb pointed out, they still have access to it nonetheless. This is the trade off for the convenience that these kinds of devices provide. It comes down to whether or not you’re okay with that.

And because we can sometimes internalize the information we receive about our bodies, download our free body positive affirmations guide to remind yourself to love your body just as it is!

That said, be on the lookout for a future Productivity Lovers Fitbit group!
Heads up, Deb is very competitive.